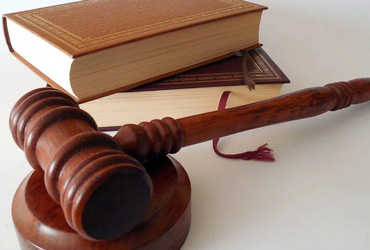 London, Ta. 23
A judge of a British court delivered a bizarre verdict. A unique case was heard by a judge of the London High Court. A man applied to marry a woman suffering from dementia. In that regard, the court said that a woman can have sex, but she cannot be allowed to marry.
A British court judge has ruled that an application to marry a five-year-old woman cannot be accepted. This is because a person with dementia does not have a good memory and does not have good physical ability. She does not have the mental capacity to handle the financial and social issues of the household as a wife.
The court allowed the woman to enjoy her rights as a woman, stating that a woman living in a care home could have sex with her partner if she wanted to, but her partner should marry the woman Should not demand
An 8-year-old woman living in a care home is suffering from dementia and had an affair with another man living in the same house. The man applied for marriage in court with the consent of the woman.