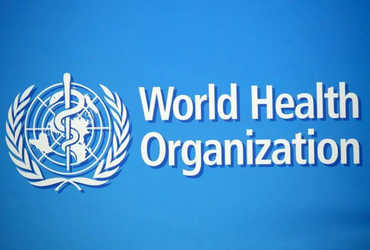 The World Health Organization (WHO) has shown in a map that Jammu and Kashmir and Ladakh have separated from India. This color coded map is available on the official WHO website.

The Indian part is shown in blue, while Jammu and Kashmir and Ladakh are marked in gray. There is a lot of resentment among people of Indian origin in Britain about this map of the global organization.

The map shows the country as two new union territories in gray, while India is shown separately in the blue part, while the disputed portion of Aksai Chin is shown with blue stripes.

Pankaj, an IT consultant based in London, first looked at the map, which he said was shared on the WhatsApp group.

Everyone was surprised to see Jammu and Kashmir and Ladakh in a different light. And so China also has a great influence on WHO.