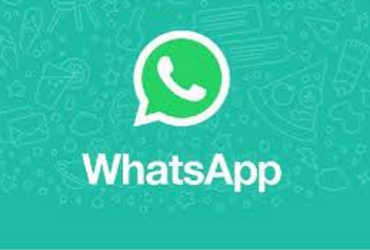 At one point, WhatsApp felt that its rival would win like Telegram, so it avoided enforcing its new privacy policy. “On February 8, no one will have to delete their WhatsApp account,” he said in a statement. We have not decided to delete any accounts and we do not plan to do so in the future.

The manager of the app, which is run by the owners of Facebook, further stated that we are going to take some action in the near future to let people know more about privacy and security work. The implementation of our new policy will be announced on 15 May. Until then no one needs to delete their WhatsApp account.

The company claimed that there was some misunderstanding among our users about the privacy policy. We have to clear that misconception so we will not implement the new privacy policy for three months. Before the new update option becomes available on 15 May, we will take steps to remove the misconceptions prevalent in the minds of the people.

It was previously announced that each user must accept WhatsApp’s new privacy policy on February 8 or delete their account. Many users have now started adopting Telegram app instead of waiting for February. After seeing that, WhatsApp realized that something was raw. So now WhatsApp has postponed the implementation of its new privacy policy for three months.