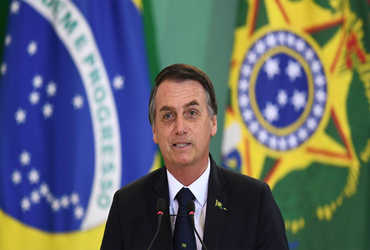 The President of Brazil has once again proved that Indian politicians do not have the monopoly to make bizarre statements.

President Jesse Bolsonaro has said in a statement that there is a “debate” surrounding the issue.

“Pfizer has clarified in its contract that the company will not be responsible for the side effects of the vaccine. Also, do not let the pharmaceutical company take any medication.

Bolsonaro previously denied having corona disease. He called Corona the flu at the time. Now he is also reluctant for the Corona vaccine. They are also saying that I have an antibody so I do not feel the need for a vaccine.