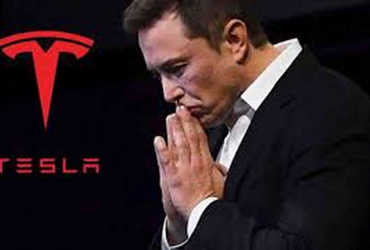 According to Forbes magazine, the total wealth of the world’s 2,200 billionaires has increased to 91.9 trillion by 2020. The year 2020 has become notorious for disrupting economic activity worldwide due to the corona.

Most countries remained under lockout-curfew for months. Therefore, there was a deadlock in the economic activity of the common people. But the fortunes of billionaires have risen rather than fallen.

In India, the government is talking about doubling the income of farmers. The reality is different. Farmers are agitating and dying. In comparison, the wealth of India’s billionaires increased by 75 billion during the year.

Tesla Motors CEO Elon Musk made a big jump this time. His fortune rose from 110 110 billion to 13 137 billion, making him the third richest man in the world.

In which country has the wealth of billionaires increased?

Here is the total increase in wealth of billionaires from different countries during the year and an additional percentage compared to 2019. Additional figures are in the billions of dollars.