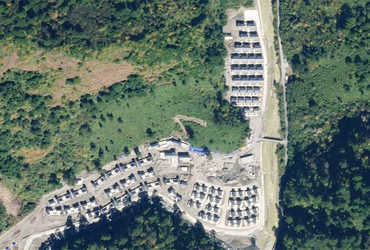 After media reports that China has constructed a 101-house near the border of Arunachal Pradesh, China has now publicly accepted the construction. However, the central government remained silent on the issue.

According to the Chinese Foreign Ministry, China has built in the Zhengan region, which is part of Tibet. China has once again claimed that Arunachal Pradesh is part of southern Tibet province.

Even after China’s statement, India’s central government remained silent. Even though China has built a village of 101 houses near the border of Arunachal Pradesh, but why the government did not take any action has also become a matter of public debate.

Media reports claimed that no human activity was observed on the site until August 26, 2019, but construction was seen in November 2020. The Union Ministry of External Affairs said in a statement that the government will take further action after receiving a report on the matter.