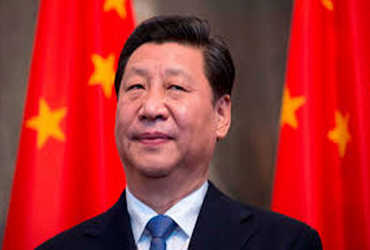 The American Joe Biden government has attacked Pakistan’s terrorism and China’s grandeur. In response to which now Chinese President Xi Jinping has lied and said that we are not persecuting any weak country.

Speaking at the World Economic Forum, Xi Jinping said that China always seeks a solution through peaceful dialogue with its allies. We have never tried to suppress these countries on the strength of our strength.

The US statement was issued citing the ongoing tension between India and China, which has now spread to China’s stomach. Currently China wants to find most of the South China Sea. America has said that China wants to capture the world with its dictatorial policy.

In the midst of this situation, China has now publicly spoken of peace and brotherhood as if it had changed its policy. “We will help reduce the poverty that exists in our neighboring countries,” Jinping said. China will continue to contribute significantly to the global industry. Wherever the country needs help, we are ready to help.