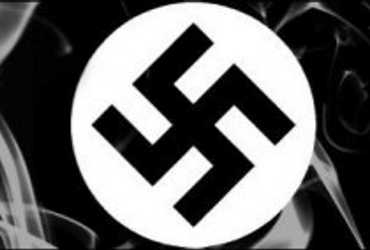 The movement continued even after the Nazis came to power in Germany. He was blessed with a ban on Hitler’s smoking, especially on trams, city trains and buses. According to one source, Hitler smoked 8 to 20 cigarettes a day in his youth, but he always told his close friends to quit smoking. Hitler also encouraged researchers to do more research on the harm of smoking.

Anti-smoking slogans were written at people’s workplaces in Germany. The campaign also became a tool for Hitler to stay connected with the people. The Nazis told the people that Jewish capitalism was responsible for the growing tobacco and cigarette addiction in Europe. Thus the anti-tobacco campaign also became a weapon of political bias to some extent.

Anti-tobacco groups were most active in the German cities of Hanover and Dresden. Czechoslovakia and Austria were also influenced by Germany’s campaign. Despite the anti-tobacco campaign in Germany, it is surprising that Hitler’s soldiers were addicted to tobacco and cigarettes. With the fall of the Nazis in Germany after World War II, the United States began pushing its cigarette companies into the German smoking market. In the 19th century, the United States loaded 200 million cigarettes and some ships with sealed tobacco.

However many also believe that Germany was not free from drug addiction despite the Nazi movement. In the 19th century, per capita cigarette consumption increased from 30 to 200. Cigarette companies in Germany also tried their best to weaken this protest and unscientific announcement. Second, the Nazis deliberately did not make any special effort to bring the Negro and some ethnic groups out of tobacco addiction.