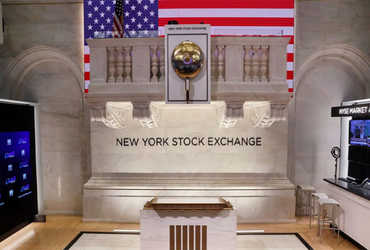 Trump stated in his order in November that US citizens would not be allowed to invest in shares of companies linked to China’s military. The order increased tensions between the US and China over technology, security and espionage.

Earlier, the Trump administration took several actions against Chinese companies and their executives. China’s Foreign Ministry said in a statement that the distribution of shares of Chinese state-owned companies on the New York Stock Exchange would have little effect on Chinese companies.