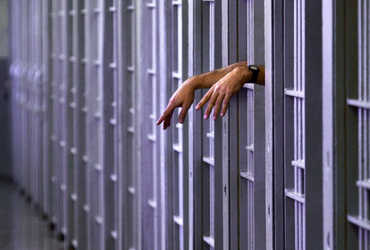 What to do if you make a mistake? If someone knows, it is easy to say sorry and if they do not know then let them go. An incident has come to light in the US that gives an example of what happens if a court makes a mistake with the police. Another thing to learn is the result of the mistake of the police and the court.

Inside the US, a black man was jailed for 28 years for his crime. This man was serving a sentence for a crime he never committed. Now the government has given him a compensation of Rs 71.6 crore.

A young man named Chester Holman has been jailed in Philadelphia in a murder case. When the truth of the case came to light, the young man was released from jail in the year 2019. Investigation has revealed that a witness in the incident cheated a young man named Chester in 1991 by lying. Chester later sued the state government for wrongful conviction.

Then the decision in this case came last week. The Philadelphia administration has announced compensation to the young man. However, neither the government nor any official acknowledged the error in the agreement between the government and the youth. The Mayor of Philadelphia said that compensation and settlement were fine but that nobody’s freedom was anything.