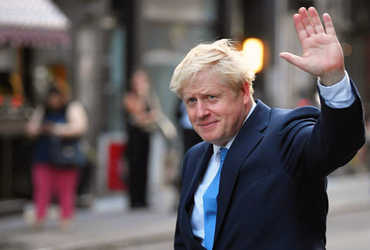 Jones urged all MPs to approve the Landmark bill, which he said was not a violation, but a resolution of Britain’s relations with its European neighbors. Once confirmed, the bill will be sent to Queen Elizabeth of Britain for final approval.

‘What we demanded was not a break up, but a resolution. An old resolution that has been stuck for years. It is a resolution of Britain’s political relations with European countries. At first we were alone, then we were not strong and finally were disruptive members of the European Union. Now that this bill is ratified, we will become a friendly country. We want best friends and the European Union. We will stand with the European Union, whenever our values ​​and interests require it to fulfill the British desire to live according to our own laws, ”said Jones. The agreement with the union will come into effect from 1 January after the bill is passed.