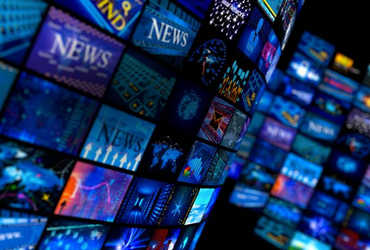 President Donald Trump, who is moving amid the White House’s call to remove Donald Trump from the presidency, is discussing the possibility of pardoning himself before leaving power on January 30 in the US media. According to a CNN report, Trump questioned his colleagues and legal experts about the president’s powers to pardon himself. However, it is unknown at this time what he will do after leaving the post. Sources say Trump had received a legal vote as to whether the president had the power to pardon himself in the wake of a possible political collapse. The New York Times reported on Thursday that Trump has been discussing the possibility of forgiving himself since the election. Since the election, Trump has asked his advisers if they are considering the possibility of forgiving themselves. However, he questioned advisers as to what the legal and political consequences of this might be.