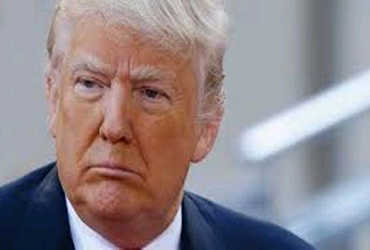 US President Donald Trump has signed an order banning transactions with eight Chinese apps, including Alipay and WeChat Pay. According to Trump, the decision was made in the national interest of the United States. According to Trump, India has also banned more than 200 Chinese software apps.

Trump further stated that China’s app is causing great damage to US national security, foreign policy and economy. Earlier, Trump announced a ban on TikTalk and WeChat apps in August.

Trump has accused Chinese companies of using Chinese apps on computers and desktops to leak personal information to Chinese companies, sending it to the governments of the People’s Republic of China (PRC) and the Chinese Communist Party (CCP).

Criticizing Trump’s decision, China said that the United States is reducing commercial competition in the name of national security. According to sources, Trump’s decision will further weaken relations between the US and China. China has further said that the US is harassing foreign companies located in the country in the name of national security.

China has further stated that it will take all possible steps to protect the interests of its companies.