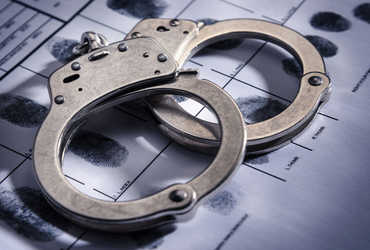 According to British police, three British Sikhs are believed to have been assassinated in 2009. He was arrested in a raid Monday morning on a transplant warrant issued by the West Midlands Police.

The statement further stated that two persons between the ages of 37 and 40 were arrested from Coventry and a 38-year-old man was arrested from Volvornment. He was arrested in 2009 on suspicion of involvement in a murder conspiracy in India.

The process of sending the three to India will begin now. Some separatist Sikh rights activists in Britain said that Home Minister Preeti Patel had signed an order to carry out such a process.

The statement further said that the arrest was made in connection with the visit of British Foreign Secretary Dominic Rab to India next week. Sikh Federation UK chairman Amrik Singh said, “If he is sent to India, he can be subjected to a lot of torture and fair justice cannot be expected”.