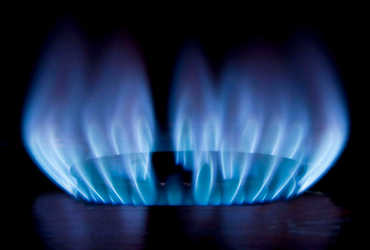 Large quantities of gas were found in the depths of the Black Sea of ​​Turkey. Turkish President Adron announced a few months ago that he had discovered vast reserves of natural gas off the Black Sea coast. He also hoped that this would change the country’s fortunes. Adrogan said at the time that the volume of natural gas was 20 billion cubic meters. This quantity will reduce the country’s dependence on gas exports and also bring prices under control. According to the Turkish government a few months ago, a natural case was investigated by digging at nine different sites in the Black Sea. Turkey is also trying in the Mediterranean Sea to search for gas.