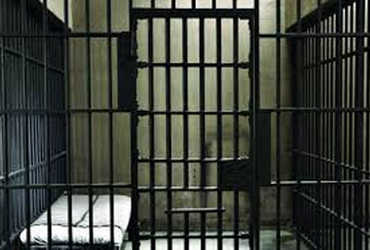 Pakistan’s anti-terrorism court has prosecuted three of Hafiz Saeed’s associates. The court sentenced three people, including a relative of Hafiz, to jail in the terror funding case.

Pakistan’s Anti-Terrorism Court has jailed three members of the Mumbai attacks mastermind Hafiz Saeed. It also includes a close relative of Hafiz Saeed. The court also sentenced Yahya Mujahid, a spokesman for the Jamaat-ud-Dawa militant group of Hafiz, to six months in prison. At the same time, Mujahid’s total sentence has been 80 years and Hafiz’s relative Mukki’s sentence has also been 56 years.

This punishment is being linked with the meeting of the Financial Action Task Force. The annual meeting of the FATF will take place this year and there is a possibility that Pakistan will be blacklisted.

Earlier in 2018, Pakistan was requested to be blacklisted, but this time, it is likely to blacklist Neapak, as Pakistan has not taken action against terrorist organizations. To avoid this, Pakistan has started pretending to prosecute all these puppet-like terrorists, three parts of which have already been done.

If bid is also accepted, then people of Indian origin are increasing in America.