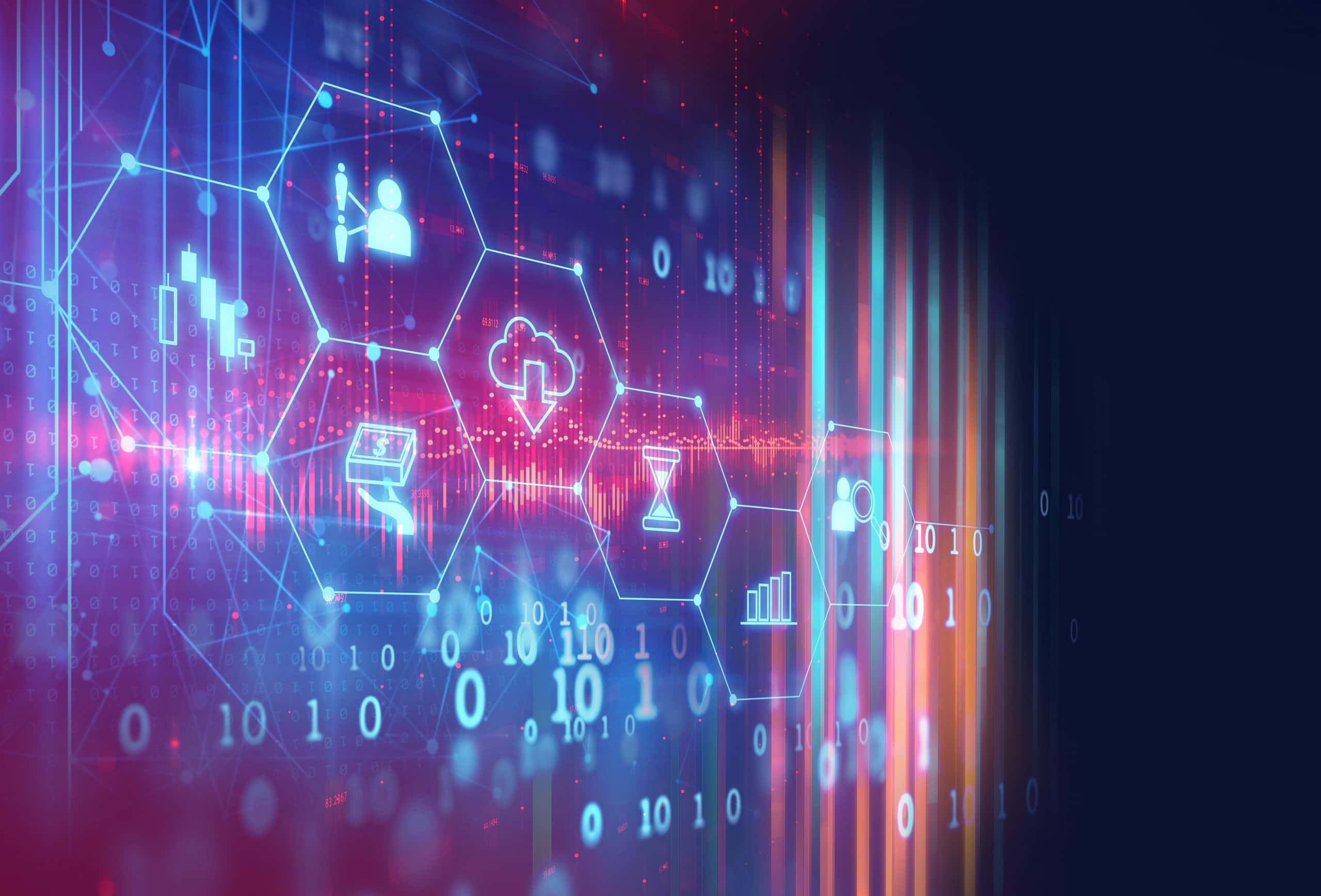 The TEN31 Bank is doing something historic. As the first financial house ever, they heave their own share register onto the blockchain. In addition, the company would like to issue more shares.

History is currently happening in Munich. The TEN31 Bank is the first German financial company to move its in-house share register onto the blockchain. This emerges from a press release that BTC-ECHO has received. This is the first time that proof of ownership is recorded as “Blockchain Listed Shares” (BLS). Investors can directly access the shares they hold and, above all, should benefit from greater legal certainty.

In addition, the TEN31 Bank has another success. Because the securities prospectus associated with the conversion has now been approved by BaFin. This enables the financial institution to issue over 2.8 million new shares. The emission is targeted for October 2021 via its own blockchain platform. Among other things, the capital will be used to expand its own IT infrastructure (around 25 percent). For example, they are currently planning their own banking app. In addition, a quarter of the income should flow into marketing measures. Anyone who would like to participate in the money house can do so via the upcoming blockchain platform. The finance company wants to announce further information in the coming weeks.

eWpG has not yet been opened for digital shares

In general, companies whose capital is based on registered shares are obliged to keep a share register. It offers transparency and also gives the owner proof of ownership of the share in the company. Traditionally, financial service providers store this information in a database. When the eWpG was passed by the federal government at the beginning of May, this cleared the way for digitized securities, but shares were excluded from the law. However, this is likely to change in the future, said Matthias von Hauff to BTC-ECHO:

In the future, assets will only be mapped digitally. By adopting the eWpG this year, the federal government has shown that Germany is courageous and is thus pointing the way to Europe. The fact that shares are not yet included in this law is due to the different classification. Shares are not subject to property law and are therefore still excluded from the regulation.

Nevertheless, the TEN31 Bank found a way with which at least the owner shares can be shown in a decentralized register. The Ethereum Blockchain serves as the basis for this. A token can be used to view the various shares held by shareholders and to make changes to the postal address, for example. The bank sees the advantages of the technology primarily in its transparency, immediacy, verifiability, resistance to censorship and data security. CEO Matthias von Hauff highlights further benefits:

The advantage of BLS technology goes far beyond the mere data storage of the shareholder register: As soon as secondary trading is possible, the technology opens up the possibility for any company to trade its shares on a crypto exchange, making investments in the company accessible to the masses be made.

Due to the global availability of the shares, medium-sized companies in particular benefit from this form of financing, says the TEN31 CEO.

The bank recently demonstrated that TEN31 has already made a name for itself as an innovative financial service provider. In early June, together with the Nimiq blockchain project, the OASIS protocol was used to create an interface between traditional banking and blockchain-based payment transactions. This enabled various fiat currencies such as US dollars or euros to be used on the blockchain. The protocol should show its strengths especially in the decentralized financial sector. “All decentralized financial services can use the OASIS protocol to efficiently process transactions between fiat and digital currencies,” the press release said at the time. Use machine learning through tools developed for non-experts This NFT marketplace is revolutionizing healthcare Ransomware, virtual data hijacking: whose fault is it?