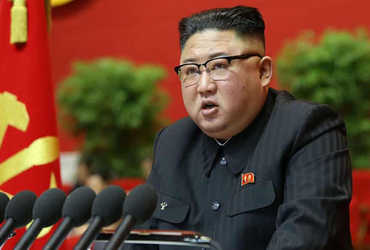 Teva has once again created an atmosphere of tension between the two countries. Kim Jong Un said that any power would come to the White House but it would not change US policy towards North Korea. If the US changes its hostile policies, relations between the two countries will improve. In addition, Kim Jong Un said that North Korea would upgrade its nuclear weapons to deter enemies.

At the same time, Kim Jong Un has ordered his officers to make nuclear weapons. It is also believed that Kim Jong is trying to pressure the new US President Joe Biden. Kim Jong Un said this at the annual meeting of the Workers’ Party of Korea. In addition, one reason for Kim Jong’s embarrassment is the US military exercises with South Korea.