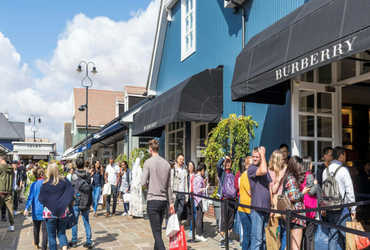 A 6-year-old boy has stolen goods worth Rs 67 lakh. The most important thing is that his parents gave training to steal. Walking down the road taught by his parents, the boy stole an 18-carat gold watch from a shop, which cost Rs 67 lakh. To deceive the shopkeeper, the child also put a fake watch instead of the original one.

The incident is from Britain. Ellie Mercury and Marta Mercury went to a show room before the robbery. Meanwhile, he took a photo of a watch. Five days later, the couple returned to the same shop with their six-year-old child. During which the child steals the watch.

The couple also made adequate preparations and planning to deceive the people of the store. He gave his child a fake watch, which he wanted to steal and placed it on the place of the watch. Due to which the people of the store could not immediately catch the theft. The next day when the employees came to know about this fake watch, they immediately informed the police.

The Romanian couple tried to leave the UK after stealing. The police arrested him before he could succeed.