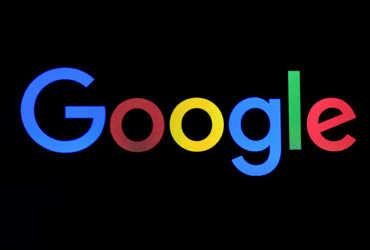 Washington, Ta. 13
Nine US states have filed lawsuits against Google. States, along with Facebook, have accused Google of monopolizing the online advertising market. The joint petition will be heard in a Washington court. Earlier a complaint has been filed against Facebook on this issue.
Seven US states have made serious allegations against Google. The petition said that Google along with Facebook has also created a mess in the online advertising market. It has created a monopoly by capturing the advertising market, which is hurting consumers.
Colorado Attorney General Phil Weisser and Texas Attorney General Ken Paxton have filed a joint petition in a Washington court. Initially this application consisted of 10 states, but now a total of 8 states have been included in this application, Google’s difficulty has increased.
The Attorney General of all states was present when nine states filed cases against Google. A joint statement from across the state said: “Google’s monopoly will lead to higher prices for consumers and will raise the question of whether there will be an option for higher quality services.” There will be no benefit to customers as there is no competition. High prices and low quality of online advertising will put an end to the long-term competition of the online market.
States have accused Google of colluding with Facebook to end competition, creating a monopoly that violates competing states’ laws. It is noteworthy that the United States has different laws and those laws give priority to healthy competition. The states argued that the market for online advertising captured by Google and Facebook would open the door to monopoly creation in digital marketing in the long run. This online advertising will hurt customers a lot.
Google has not made an official statement regarding the request. Earlier, the states had also filed a joint petition against Facebook. The complaint alleged that Facebook also started a scam to capture the online market. Six states have filed similar anti-trust lawsuits against Google. Both will now be heard in the coming days.