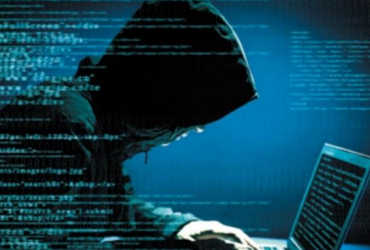 New delhi date 21
India’s cryptocurrency exchange-wallet has been hacked by you, claiming that sensitive data of 2.5 lakh users of the country has been leaked. According to a private cyber security research agency, details of Indian citizens have been leaked on the dark web.
According to the Cyber ​​Security Agency, data from 252,000 users has been leaked after the Indian-based global cryptocurrency exchange and wallet YU Coin were hacked. This data also includes KYC. That is, PAN card, passport, bank details, user’s wallet details and deposit history records have reached the hackers and these records have been sold in the dark web.
The agency claims that a six GB file of user data has been extracted for sale in the Dark Web along with three backup files. Based on this data, users can be tricked into sending emails or messages. However, By You did not make any statement regarding this.
Another such incident of hacking occurred with Pixler. With the free photo editor app Pixler, hackers have tracked up to 1.5 million users worldwide. Data like name, email id, address have been taken. The report claimed that the hackers made this data available for free in the Dark Web Hacking Forum. According to Blipping Computer, the plot was hatched by a group of hackers called Shinkyhunters. The agency advised Pixler users to change their passwords immediately.