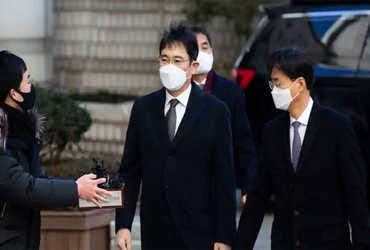 South Korean prosecutors have demanded that Samsung chief Lee Jae-yong be sentenced to nine years in prison during a reconsideration. The case is an important link in the 2012 bribery scandal, which has led to months of people taking to the streets and forcing the president to step down.

South Korea’s largest company, Samsung, should set an example to rid the country of corruption. Samsung Electronics president Lee was sentenced to five years in prison in 2013 for helping former president Park Geun-hye claim 5 million and one of his colleagues to support the government’s claim to take over Samsung.

However, he was released in 2012 after serving a two-and-a-half-year sentence by the Seoul High Court. Last year, the apex court returned the case to the High Court, stating that the amount of bribe was underestimated by Lee.