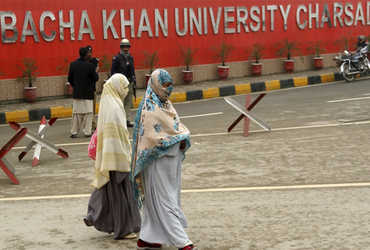 – Resentment among students on the new ban, accused of pushing the country towards conservatism

The university issued a notification asking students to follow the new dress code and wear their ID card. Students wear a kurta of their choice with white salwar. When the student dressed moderately. The notification does not explicitly say that students should refrain from wearing western clothes but the gesture is clear.

There is a great outrage among the students about the new dress code implemented by the university. A student of Bacha Khan said that the country is slowly moving towards conservatism.