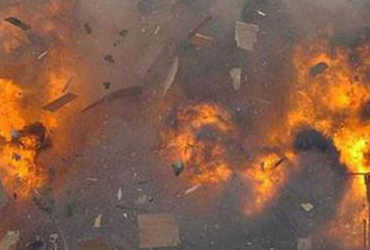 – A bomb hidden in a rickshaw

A bomb hidden in a rickshaw in Ghazni, Afghanistan killed at least 15 children and injured more than 20.

Governor of Ghazni province Wahidullah Jumzada on Friday afternoon a tragic incident took place in Gilan district of Ghazni. Gillan entered the area like a rickshaw driver and carried items of children’s interest and the children surrounded the rickshaw as soon as the bomb exploded. Fifteen children died instantly and another twenty were injured.

The Afghan government has been negotiating with terrorist groups for some time, but sporadic terrorist attacks have taken place.