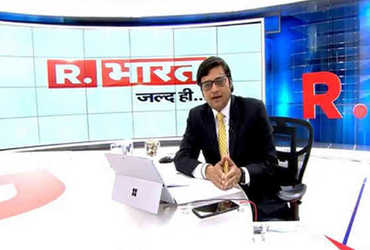 The British Broadcasting Regulator alleged that the Indian Republic violated rules on abusive language. Announcing its order against Worldview Media Network Limited on Tuesday, the Communications Office said that the Republic of India is asking a lot of rubbish in India without reference and that it violates abusive language rules. These things are exciting and exciting.

This program violates indecent language rules numbers 2.3, 3.2 and 3.3. According to these rules, statements or speech inciting people against a community or religion is a crime.