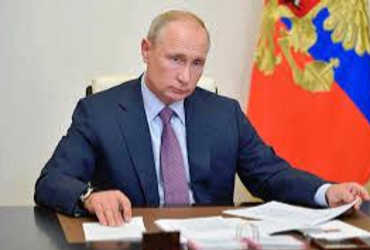 – Agreement with US was to be completed next week

Russian President Vladimir Putin has extended Russia’s nuclear weapons treaty with the US for the next five years.

Today, both the United States and Russia are among the countries with the most nuclear weapons. However, both countries were protesting against developing and poor countries developing nuclear power for peaceful purposes.

Neither the new US president, Joe Biden, nor the Pentagon have commented on the announcement. Putin also expressed the idea of ​​bringing a resolution to the Russian Parliament to advance Russia’s military.