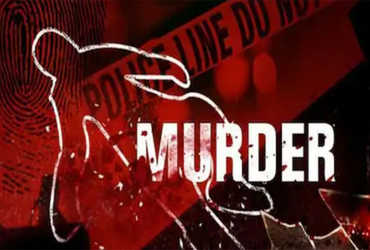 Here a NRI committed suicide after killing his 14-year-old daughter and mother-in-law. The man, identified as 57-year-old Bhupendra Singh, killed his teenage daughter Jasleen Kaur and her mother-in-law, 55-year-old Manjeet Kaur, at their home in Sködeke, 19 km from Albany.

The daughter and mother-in-law Hudson lived in Castle. The incident occurred at around 9.30 am on Wednesday. 40-year-old Rashpal Kaur, who lives in the area, was shot in the arm by a fourth person. However, he escaped from the scene. He has been admitted to the hospital.

Jim Lundstrom, a neighbor, said that while he was resting at night, the bell was ringing. Someone was screaming for help. Lundstrom saw a person passing by his house, checking through the window and Latadia went to another building on Khato Street. Lundstrom then opened the door and saw blood all around.