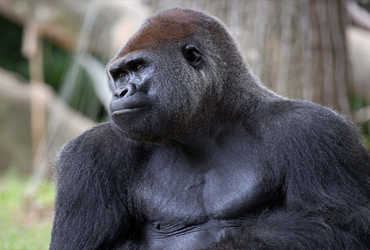 Corona transmission rates have remained similar in the United States and now the corona virus has spread beyond humans to gorillas.

Two gorillas at California’s San Diego Zoo Safari Park have tested positive for the corona. The state governor said he was tested for corona last week as he was coughing continuously. Another gorilla is showing corona-like symptoms. Namely, zoo workers would have become infected with gorillas after Corona.

Zoo executive director Lisa Peters said, “The gorillas are having a bit of a cough and trouble breathing. They have been put in quarantine. They are also eating well. They will recover very soon.”

There is also speculation that the gorillas are corona, similar to humans, because 98 percent of their DNA is human-like.

The zoo has been closed since December due to a growing case of corona. The first case of corona in animals was revealed in April 2020. At that time, a cat was infected with Corona. In addition, a tiger in Hong Kong and two cats in Britain had become a corona.