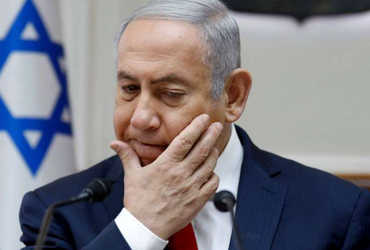 Parliamentary elections will be held in two years

In Israel, Prime Minister Benjamin Netanyahu’s government failed to pass a budget, and Netanyahu dissolved parliament after a political crisis. The result was the fourth national election in only two years.

It should be noted that earlier this month, the opposition proposed a dissolution of Israel’s parliament. The 120-member Israeli parliament voted 61 to 54 in favor of the proposal. Now that Parliament has been dissolved, it seems that there will be new elections in March 2021. Netanyahu’s government has hours to pass the 2020 budget. If the government fails to pass the budget in such a short time, the Parliament will be constitutionally dissolved.