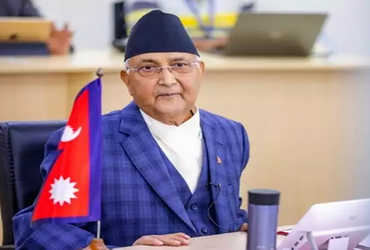 Prime Minister KP Sharma Oli is equally entangled on the issue of premature dissolution of the Nepali parliament. Asked for written reasons.

The court asked why it did not issue an order in favor of the petitions seeking to quash the President’s decision. The court said that it has no legal basis from which the court can take a decision as of the demand made by the petitioners on submission of reply through the Attorney General’s office by 3 January.

Leading lawyers of the country, citing the constitution in their petition, argued that Prime Minister Oli had no right to dissolve Parliament until the formation of an alternative government. Meanwhile, PM Oli has called a cabinet meeting on Friday evening, stating that the President has dissolved the parliament in Nepal and a political crisis has arisen over the announcement of a by-election.