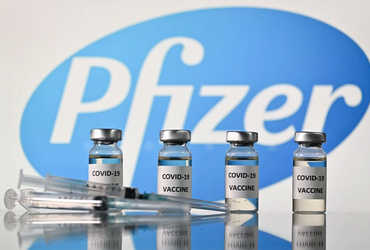 According to a report in the Daily Mail, the US Food and Drug Administration (FDA) has launched an investigation into five cases of vaccine allergy.

A hospital in Chicago has postponed vaccinations for a few days after several cases of allergies were reported on Friday, although it was decided to resume vaccination later on Sunday. The company has not commented on the incident.

“Polyethylene glycol (PEG) can cause allergies,” said Peter Marks, with at least two reported cases of the Pfizer vaccine.

A woman from Alaska began having difficulties in the United States on Thursday, exactly 10 minutes after being vaccinated, although she was discharged from the hospital within 6 hours.

On Friday, the FDA said that people who have had severe allergies in the past should not be vaccinated with the modern vaccine, adding that the hospital should have adequate facilities for treating allergies at the time of vaccination.