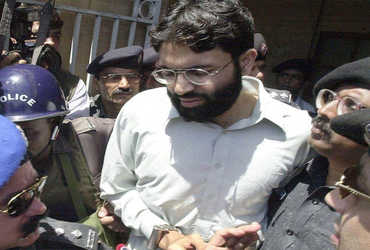 The government of Pakistan’s Sindh province has decided not to release UK-born al-Qaeda terrorist Ahmed Omar Saeed Sheikh and his three accomplices on charges of kidnapping and killing American journalist Daniel Pearl.

The Sindh government has decided not to release the four due to an order of the Supreme Court. A two-member bench of the Sindh High Court on Thursday directed the security agencies not to detain Shaikh and other accused in any way and termed all instructions of the Sindh government as “invalid” as their detention. The court said that detaining the four was “illegal”.

However, the court clarified that if the Supreme Court has ordered a stay on their custody, they should not be released. The Express Tribune quoted sources as saying that the provincial government would not release them based on the September 28 order of the Supreme Court.

Sources told the newspaper that the Sindh government led by the Pakistan People’s Party believes that the Supreme Court order on September 28 is still upheld.