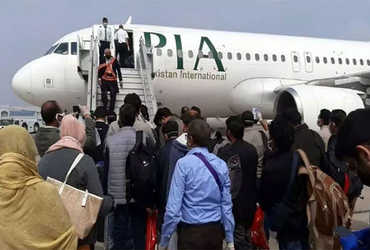 The lease was confiscated after Pakistan failed to make this grant. It also had passengers on board when seized. Also, all 18 members of the aircraft were aboard.

Due to the seizure of the aircraft, all passengers and other personnel were trapped at the place where the aircraft was seized. After which all these people would be released as per the rules, Pakistan International Airlines tweeted that the move was taken by Malaysia following a court order.