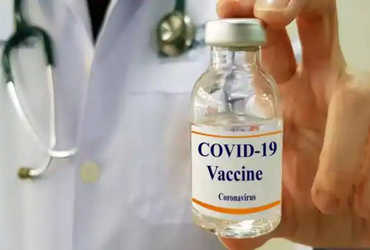 According to reports from the British media, the Covishield vaccine developed by Oxford University and AstraZeneca is also effective against new infections of the corona virus.

Pascal said, “While the Pfizer-Bioentech vaccine is 95 percent effective and the Modern 94.5 percent effective, our vaccine will be able to protect 100 percent of critically ill patients, the first of which is to immunize 12 to 15 million people . ” Will need to be recorded.

According to sources, the new form of Coronavirus is one step ahead of Kovid-19, which is spreading rapidly in the UK, Pascal said, adding that scientists have developed a successful formula that provides immediate results from a new trial of the vaccine. May boost immunity. will be announced.