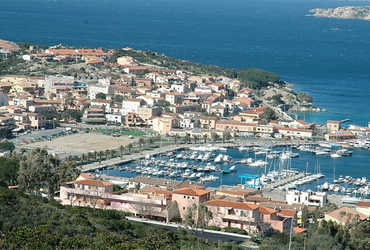 The Republic of Palau, with only 18,000 more populations in the western Pacific Ocean, has not reported a single case of corona virus. But this country is one of the earliest countries to introduce vaccination. The country has received a modern vaccine and a vaccination campaign has been started here since Sunday. The government has announced that the vaccine will be first introduced among health workers and those at risk of infection.

Palau began a ban in January last year before the virus spread worldwide. By March, the country had closed its borders. After which the country started testing and by April all the people were negative.

Many countries including India sent test kits to this country. The vaccination is expected to be completed by May. However, it depends on how quickly the US gives them the vaccine.

On Saturday, the country received 2,800 doses of the American Morde vaccine. Palau is part of the US government’s Operation Tana Pace. US Ambassador John Hennessy-Niland has described the country as a friend and partner.