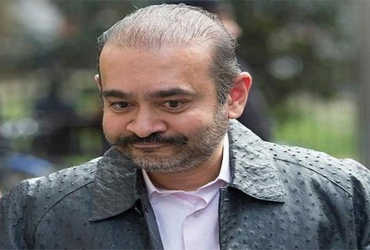 Desired diamond trader Nirav Modi will be brought to India from Britain on February 25 in the Punjab National Bank scam case. In London, District Judge Samuel Gause announced this in a statement today.

Nirav Modi is currently in custody and produced in court every 28 days. Now Nirav Modi will be presented before a judge on 5 February via video link.

Nirav Modi was arrested in London on 19 March 2019. He has since been lodged in a London jail. Nirav Modi was leaving India even before the PNB scam surfaced. After the scam surfaced and it was reported that he was in London, the Indian government is constantly making efforts to bring Nirav Modi to India.