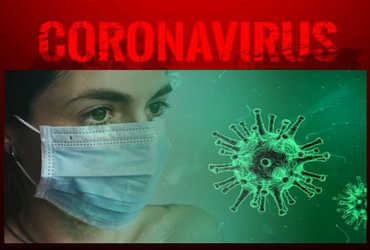 Since Christmas Boxing Day, the top Corona level Tier Four has been implemented in various parts of the UK, putting 6 million people at home in the East and South-East of England. These tier-four restrictions have been imposed as part of a plan announced this week to combat the rapidly spreading corona virus subtype.

The death toll in the UK has risen to 70,195 in the last 28 days, with 570 dead today. Britain now ranks sixth in the world in terms of corona deaths. On Friday, 32,725 new cases of corona were reported in Scotland and England.

All unnecessary shops, bars and restaurants in Tier Four Control are closed. People are only allowed to meet a person in public. Most England was covered under Tier Four sanctions just before Christmas.

Meanwhile, despite all precautions, a patient in France has been found infected with a new subtype of the corona virus in the UK. The French citizen Tours is a native of the city and returned from London on 19 December. Forty countries, including India, have cut tourism links with the UK following the discovery of a new subtype of the rapidly spreading corona virus in Britain.

China, meanwhile, plans to give the Corona vaccine free to lost countries, which it cannot give in an attempt to regain lost prestige and wealth in the Corona epidemic. Pfizer and Bioentech Corona vaccines arrived in Saudi Arabia earlier this month.