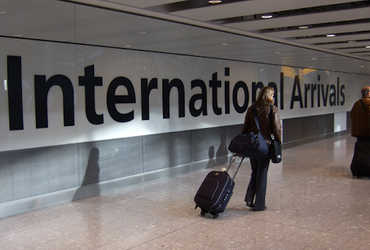 The Saudis have also stopped land and sea exchanges. The government has in the last three months ordered all people in Europe to conduct a corona investigation immediately. However, the closure will not affect the cargo planes.

The Ministry of Health of India has called an emergency meeting regarding this tension. The total corona virus cases in India have crossed 1 crore. And according to a new strain of corona virus, the virus first grows at a rate of 70 percent.

If this pressure of virus is seen in India, then a matter of second coronation will come in a few days. According to Rajesh Malhotra, chief physician of AIIMS Corona Center, the corona virus has been around since. Has mutated four thousand times since then. So far, Stern has not come to India to harass Britain. At the same time, according to the head of the Corona Center at AIIMS, the way cases have progressed in the UK is a new strain of the virus that needs research on something else.