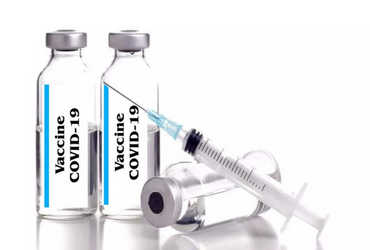 Nepal will pay for the vaccine from India. At least two Indian companies, including Oxford’s AstraZeneca and Indian company Bharat Biotech, are ready for a third trial. The Nepal government has written a letter to the Indian government requesting them to get the vaccine as soon as possible, the media quoted the Ministry of Health as saying.

About 20 vaccine manufacturers from various countries and companies are currently in the third phase. The government has written letters to most countries as well as individual companies, asking for help, Drs. Shyam Raj Upreti said, “Last month, the government sent diplomatic notes to India, China, Russia, the United States and Britain.”

Last month, India assured the people of Nepal that Kovid-19 vaccine would be sent to Nepal as soon as possible in New Delhi.