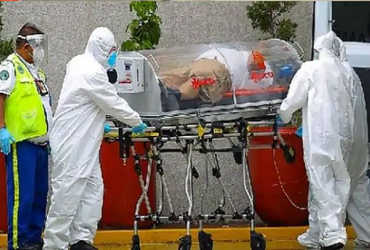 The corona epidemic in the superpower US is taking a terrible turn every day, with 1.31 million new cases of corona in the United States in a single day, with the number of infected people in the country exceeding 2.12 million.

According to data from Johns Hopkins University, the virus has killed more than 3.61 million patients in the United States, putting pressure on provincial and local administrations to accelerate the delivery of Pfizer and modern Corona vaccines.