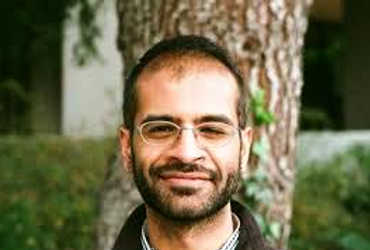 Nikhil Srivastava, a young Indian mathematician, was declared the winner of the Michael & Sheila Held Award along with two other mathematicians.

Nikhil has been researching the Cadison-Singer problem and the Ramanujam graph for a long time. According to a statement issued by the US National Academy of Sciences, Adam Marks of the लेcole Polytechnique Fatal de Lausanne, Daniel Alan Spielman of Yale University, and mathematician Nikhil Srivastava of the University of California at Berkeley will be handed over to Michael.

The award includes one million dollars and one medal. All three scholars have been researching the Kadison – Singer problem and the Ramanujam graph for a long time. This process included linear algebra, geometry of polynomials, and graph theory.

All three published details of research conducted through organized efforts. According to a report from Yale University, a new generation of computer scientists will find the research very useful.