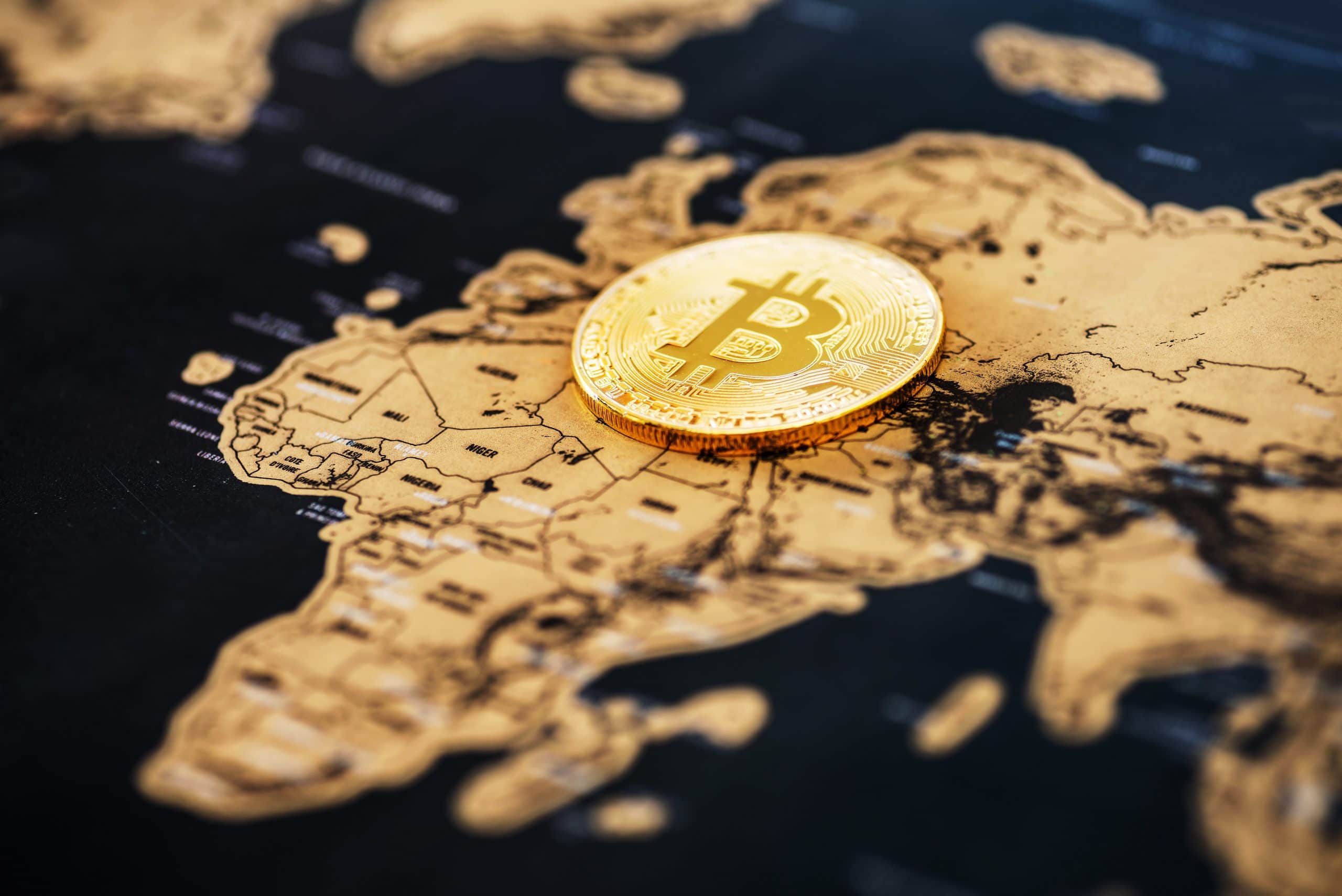 After El Salvador introduced Bitcoin as legal tender, the adoption wave in Latin America is picking up speed. Uruguay and Colombia are gradually embedding cryptocurrencies in the economic cycle. The market update.

The calm before the storm continues to prevail on the crypto market. Total market capitalization is up 3.5 percentage points on a daily basis, but it is still unable to break the USD 1.7 trillion mark. Meanwhile, the Bitcoin price is approaching the 40,000 mark again with a daily plus of three percent and is almost 1,000 US dollars away from the key mark at the time of going to press.

Of the ten largest cryptocurrencies, Polkadot (DOT) and Uniswap (UNI) have increased the most, each with around 10 percent. The Ether course (ETH) also posted a considerable plus of eight percent. With the hard fork “London”, Ethereum is now facing an important upgrade that not only affects the fee policy of the second largest cryptocurrency. At three percent, the Binance Coin (BNB) also sets itself apart from the previous day’s level, while Cardano (ADA), XRP and Dogecoin (DOGE) have gained between one and two percent.

When El Salvador recognized Bitcoin as legal tender in June, a domino effect was predicted in Latin America. Although El Salvador has so far remained alone with the radical advance, crypto-friendly regulatory tendencies are currently emerging in large parts of South America.

Cryptocurrencies are an opportunity to create investments and jobs. Today we introduce a global pioneering draft law that aims to establish legitimate, legal and safe use in companies associated with the production and distribution of virtual currencies in Uruguay.

Specifically, the draft is about the design of a legally secure framework for the economic cycle of issuing, custody and trading of cryptocurrencies. The draft suggests three licenses for this. The first license is limited to payment service providers and provides for a registration requirement for stock exchanges. The second license applies to crypto custodians, while a third category regulates the issuance of crypto assets and tokens.

The draft thus closes an important gap in Uruguayan legislation and creates legal certainty for the entire crypto-economy. The draft has yet to find a majority in the Senate, but should find the support of the ruling party Partido Nacional, of which Juan Sartori is a member.

As if they had agreed, the Colombian Senator Mauricio Toro has announced “comprehensive regulation for trading in crypto assets” for his country. The draft with the bulky title “To regulate the crypto-asset services offered via crypto-asset exchange platforms” is essentially aimed at curbing the black market, promoting alternatives to the traditional banking system and ensuring safer transactions. The Colombian draft also provides for corresponding registration obligations for relevant companies and service providers with the supervisory authorities.

Spain wants to promote the use of blockchain

Last but not least, Spain is also getting carried away by the wave of adoption. As the Spanish newspaper 20 Minutos reports, the Partido Popular (PP) wants to “allow the use of cryptocurrencies to pay mortgages”. The measure is part of the bill for the digital transformation of Spain and is ultimately intended to enable investment funds and companies in the real estate sector to use their own cryptocurrencies.