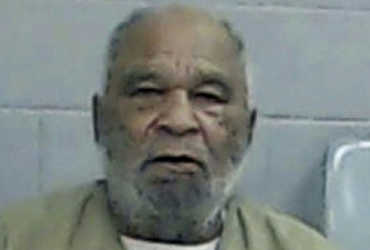 Samuel Little, the most brutal serial killer in US history, has died at the age of 90. Police are still searching for the victims. Little, who confessed to killing six people in 19 states in the last few years of his life, had been closed for decades.

Their victims included sex workers, drug peddlers and black women whose murders the government failed to solve and whose cases could not be prosecuted. Authorities have admitted committing the murders in 2012, serving a life sentence in a California prison. If it weren’t for that, you wouldn’t know Little’s story.

The police worked hard for over two years to find old cases, but to no avail. Despite little confirmation of the murder, police have not been able to identify nearly half of the cases. Families awaiting justice for a long time are disappointed. According to the California Department of Corrections, he died of the disease.

With the help of DNA test evidence, he was convicted of three murders in 2016, but he did not confess to the murder until 2012. That same year, he confessed to his crimes for decades in an interview with a newspaper. “I never went into the white population looking for a young woman or a young woman,” he said in an interview.