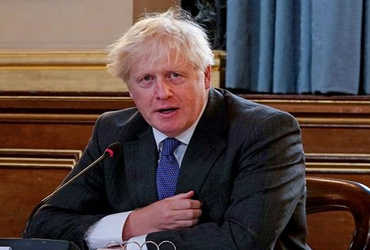 An umbrella organization of Hindus living in Britain has written a letter to British Prime Minister Boris Johnson demanding immediate mediation on alleged atrocities against Hindus in Pakistan.

He mentions in the letter that a temple in Khyber Pakhtunkhwa province was demolished last month. The letter was signed by officials of several Hindu organizations. The letter was sent to 10 Downing Street.

“We, the representatives of the Chhatra Sangathan of Hindus living in Britain, pressured the Prime Minister of Pakistan to stop atrocities on Hindus in Pakistan. Recently Hindu temples in Pakistan were torn down and persecuted. We demand that you do it in between. ‘It was written in the letter.

Democrats around the world were urged to conduct a government inquiry into the matter. It should be investigated through the United Nations. Murders and atrocities against minorities in Pakistan should be stopped.