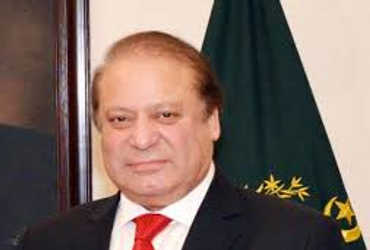 – Pakistan begs Britain: we are guilty

There were reports that Pakistan had started Nawaz’s extradition ceremony with the British government to take legal action against former Prime Minister Nawaz Sharif.

Nawaz Sharif was accused of embezzling billions of rupees from Pakistan. Nawaz Sharif did not return after going to Britain for kidney treatment. Pakistan alleged that Nawaz Sharif fled on the pretext of medical treatment.

The Supreme Court of Pakistan declared Nawaz Sharif a fugitive and started talks with the British government to send him back to Pakistan. Earlier this month, Nawaz was declared a fugitive by a top court in Pakistan.

Nawaz Sharif quoted the doctors being treated as saying that he could not appear in court in person as his treatment is not yet complete. However, the court did not accept that argument.

Supporters of Nawaz Sharif say that the intention of the Pakistani Army and the current government is not right. They want to punish Nawaz Sharif with severe punishment at any cost. Both sides were seen talking.

Pakistan’s Information Minister Shibli Faraz told journalists that it was the moral duty of British government officials to repatriate a convicted criminal like Nawaz Sharif. Our efforts to bring back Sharif were continuing. We were negotiating with the British Government.