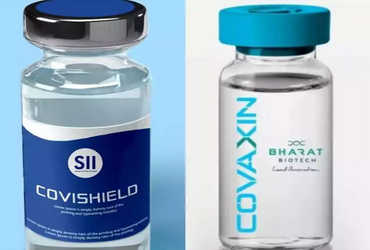 India is sending millions of Kovid vaccines to countries around the world to prevent the Choro epidemic. This great contribution of India is now being appreciated all over the world. A top US scientist has said that the Kovid-19 vaccine produced in India in collaboration with the world’s top organizations has saved the world from a dangerous epidemic. He also said that India’s contribution should not be underestimated.

India is the world’s pharmacy

India is called the ‘Pharmacy of the World’ due to its vast experience and knowledge in the field of medicine during the epidemic. India is the world’s largest drug producer and has been approached by a large number of countries to purchase the corona virus vaccine. India has supplied millions of doses of Kovid vaccine free of cost to help the world, especially poor countries.

India’s contribution should not be underestimated

Dr. of the National School of Tropical Medicine at Baylor College of Medicine in Houston. Dean. Peter Hotage said during a recent webinar that two vaccines for mRNA have not affected the world’s low and middle-income countries, but India’s vaccines have saved the world, and its contribution should not be underestimated. needed.

Webinar ‘Kovid-19: Vaccination and possible withdrawal to normalcy – if and when’, Drs. Hotez said the development of the Kovid-19 vaccine is a great gift to the world for India in fighting the virus. Serum Institute of India Covishield and Bharat Biotech Covarian are being manufactured. Both these vaccines have been approved by many countries.