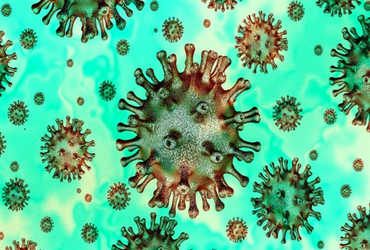 Countries around the world have banned flights from the UK to prevent the spread of the deadly virus in the wake of a new strain of the Corona virus. The government of Japan has also announced a temporary ban on entry of foreign nationals into the country as a precaution.

The new form of corona virus is called more infectious. The Foreign Ministry said in a statement on Saturday that the ban would take effect from Monday and remain in force until 31 January.

Japan last week banned the entry of people from Britain and South Africa who are not residents of Japan. The move comes after confirmation of seven people infected with the virus in the last two days. Five of these seven travelers have returned from Britain.

In addition, 970 new cases of infection have been reported in Korea in the last 24 hours and a decision about the implementation of strict social distance rules will be taken on Sunday. In Korea too, the government has warned people that a nationwide lockout will be implemented if social distance and other restrictions are not complied with in March.