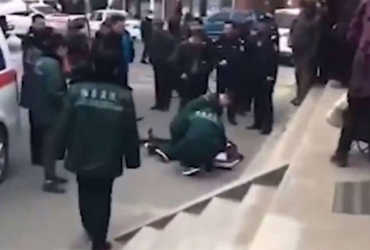 Officials said today that at least seven people were killed by a knife attack in China’s northeastern province of Liaoning. Police arrested the suspect, the state news agency said. Seven people were injured in the incident in Kaiyuan City.

One of the officers involved in the attack was also stabbed. Officials confirmed the deaths of seven people. The injured were rushed to the hospital for treatment, but no immediate information was available about their whereabouts. But the number of such attacks has increased in recent years.

In the last few years there have been reports of knife attack by depressed people from different parts of the country.