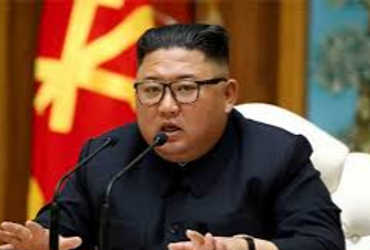 – America is our worst enemy

North Korean dictator Kim Jong Un said, “We will have to use nuclear weapons if the West does not change its attitude towards us.” He described the United States as North Korea’s worst enemy.

Kim Jong Un, without naming the changing president and administration in the United States, said that now it was for the United States to decide what kind of relationship it wanted to have with us. We are clear in our attitude. No relationship can be one-sided. Equal steps should be taken by both. Jong’s statements were a kind of danger.