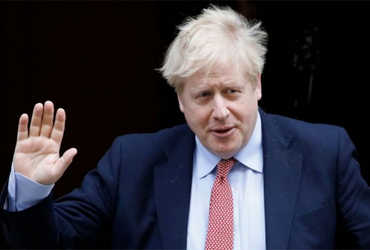 On Tuesday, Boris Jones spoke to Prime Minister Narendra Modi over the phone. Meanwhile, on 26 January, he extended his best wishes and said that the current corona epidemic has increased in Britain and a new corona virus has arrived. He regretted that India could not come under such an emergency.

A national lockout was announced in Britain last night. Jones said that due to the urgency of my stay in the UK, every foreign trip is canceled. He also hoped that he could visit India in the middle of this year.